Yet Another Exposed Database Found 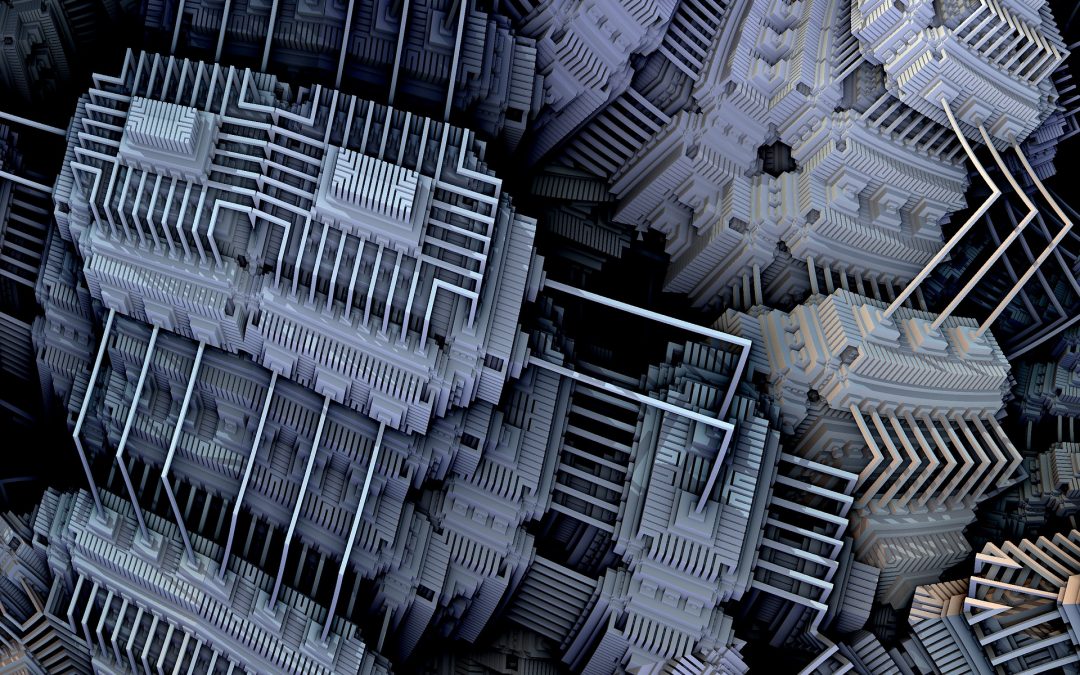 Researchers from vpnMentor reported on Wednesday that the database was used by the Web-based Biostar 2 security system sold by South Korea-based Suprema. Biostar uses facial recognition and fingerprint scans to identify people authorized to enter warehouses, municipal buildings, businesses, and banks. vpnMentor said the system has more than 1.5 million installations in a wide range of countries including the US, the UK, Indonesia, India, and Sri Lanka.

“One of the more surprising aspects of this leak was how unsecured the account passwords we accessed were,” vpnMentor Internet Privacy Researchers Noam Rotem and Ran Locar wrote. “Plenty of accounts had ridiculously simple passwords, like ‘Password’ and ‘abcd1234’. It’s difficult to imagine that people still don’t realize how easy this makes it for a hacker to access their account.”

Security experts widely agree that the best way to store or transmit biometric data is by hashing it first to prevent third parties from obtaining it in the event of a breach. If it turns out the database included more than 1 million actual fingerprints, that would be a serious breach because it would expose the people the prints belonged to, and the companies the people worked for, to fraud. Fingerprints, unlike passwords, can’t be changed.

Some of the organizations whose information was public included:

Wednesday’s report said the researchers found the database through an Internet-mapping project that scanned ports of familiar IP blocks for vulnerabilities.

“The team discovered that huge parts of BioStar 2’s database are unprotected and mostly unencrypted,” the researchers wrote. “The company uses an Elasticsearch database, which is ordinarily not designed for URL use. However, we were able to access it via browser and manipulate the URL search criteria into exposing huge amounts of data.”

Besides storing the information in a world-readable database, the vpnMentor researchers said, Suprema also allowed records to be added, deleted, or modified. That left open the possibility that records were added to allow unauthorized people to access sensitive sites. It also opens the door to identity theft, phishing attacks, blackmail, and extortion.

The vpnMentor researchers said they discovered the exposed database on August 5 and privately reported the finding two days later. The data wasn’t secured until Tuesday, six days later. Representatives of Suprema didn’t respond to a request for comment on this story.