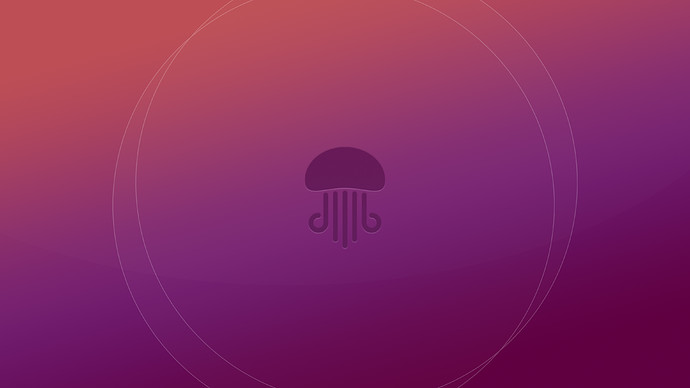 Ubuntu, which is the world’s most popular Linux distribution for consumers focuses on ease of use, automation and extensive hardware support. Version 22.04 LTS of Ubuntu is a long-term release, therefore, security updates will be available for this version for the next five years.

This is also the first LTS release in which the entire portfolio of Rasperry Pi devices is supported, building upon the work started back in Ubuntu 20.10.

The highlights of the Ubuntu 22.04 LTS release can be found below:

For information on how to upgrade from older Ubuntu releases to 22.04, check out this guide. Remember, it is always preferable and recommended to install new operating system versions from scratch instead of upgrading from older versions.

We are a Chicago Based IT Service Provider specializing in providing local businesses with Managed IT Services, Cloud Services, and Cyber Security.