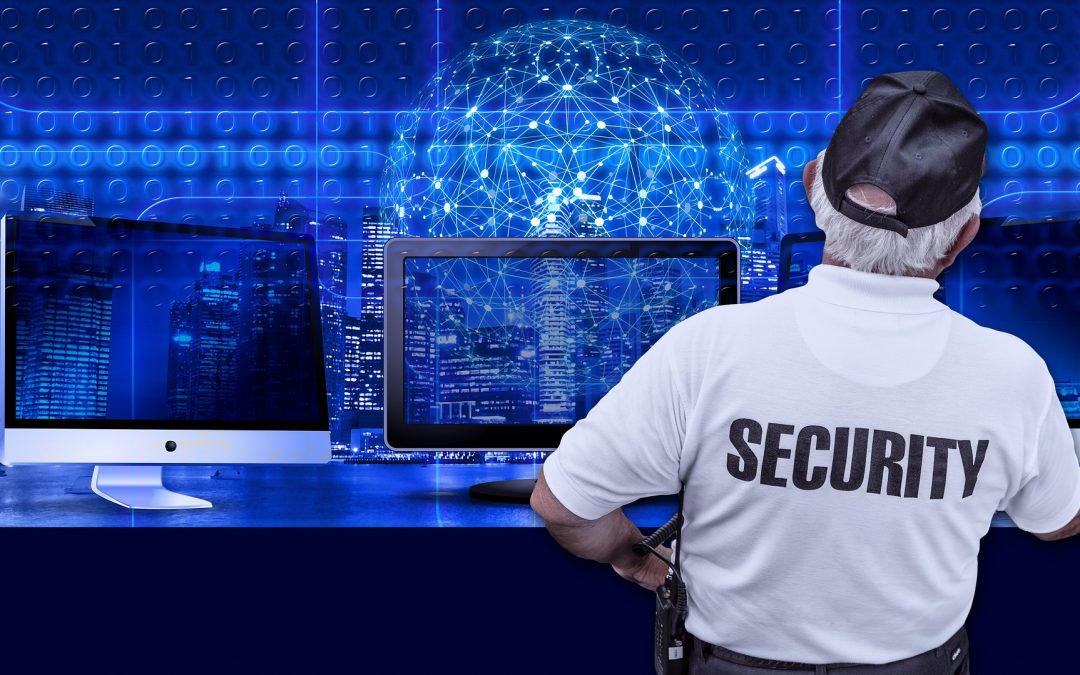 Millions of people are using easy-to-guess passwords on sensitive accounts, suggests a study.

An analysis by the UK’s National Cyber Security Center (NCSC) found 123456 was the most widely-used password on breached accounts.

The study helped to uncover the gaps in cyber-knowledge that could leave people in danger of being exploited.

The NCSC said people should string three random but memorable words together to use as a strong password.

For its first cyber-survey, the NCSC analysed public databases of breached accounts to see which words, phrases and strings people used.

The most common name to be used in passwords was Ashley, followed by Michael, Daniel, Jessica and Charlie.

When it comes to Premier League football teams in guessable passwords, Liverpool are champions and Chelsea are second. Blink-182 topped the charts of music acts.

People who use well-known words or names for a password put themselves people at risk of being hacked, said Dr Ian Levy, technical director of the NCSC.

“Nobody should protect sensitive data with something that can be guessed, like their first name, local football team or favourite band,” he said.

The NCSC study also quizzed people about their security habits and fears.

It found that 42% expected to lose money to online fraud and only 15% said they felt confident that they knew enough to protect themselves online.

It found that fewer than half of those questioned used a separate, hard-to-guess password for their main email account.

Security expert Troy Hunt, who maintains a database of hacked account data, said picking a good password was the “single biggest control” people had over their online security.

“We typically haven’t done a very good job of that either as individuals or as the organisations asking us to register with them,” he said.

The survey was published ahead of the NCSC’s Cyber UK conference that will be held in Glasgow from 24-25 April.

Get your password security back on track with a Managed IT Provider that cares about your business’ security.