Published on: May 19, 2022|Categories: Business IT News, Security Advisories 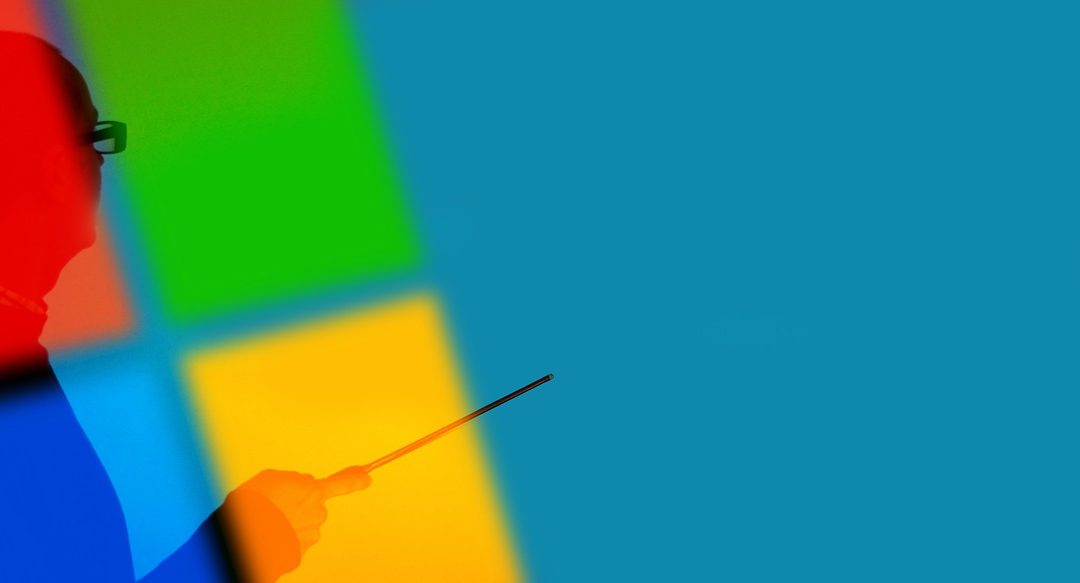 This issue was originally brought to light after several Windows administrators started sharing reports on Reddit of some policies failing after installing this month’s security updates.

The OOB Windows Updates released today (05/19/2022) are available only via the Microsoft Update Catalog and will not be offered or installed through Windows Update. In the event you are experiencing any issues after the May 2022 Patch Tuesday, it is important that you install the emergency update for Windows AD Authentication issues.

The following cumulative updates have been released for installation on Domain Controllers:

If you require assistance with preventing the installation of problematic updates, please don’t hesitate to reach out to us and we’ll be happy to help you. As part of our Managed IT Services, we manage and review all updates and patches before they are installed on your devices.