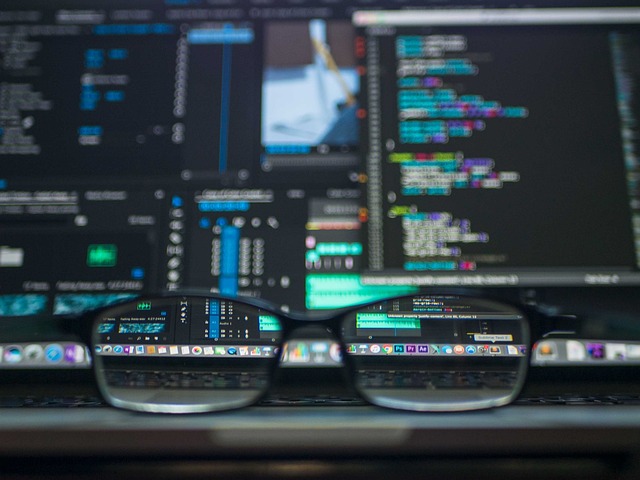 A group of four men have been arrested and charged with conspiracy to commit wire fraud illinois, filling false claims with the United States, theft of public money or property and aggravated identify theft. They are suspected of hacking into US-based networks to steal employee data which they are said to have utilized for identify theft and the filing of fraudelent tax returns.

The group of four men are Akinola Taylor of Nigeria, Olayemi Adafin of the United Kingdom, Olakunle Oyebanjo of Nigeria and Kazeem Olanrewaju Runsewe of Nigeria.

They are accused of transnational wire fraud and identity theft from filing false claims with the United States Internal Revenue Service in order to steal money from the agency.

The Department of Justice has said that the four men purchased stolen credentials from cybercrime marketplaces such as the now defunct xDedic marketplace.

“One of the places that Taylor and Runsewe had obtained unauthorized access to computer servers was the xDedic Marketplace, a website that operated for years and was used to sell access to compromised computers worldwide and personally identifiable information of U.S. residents,” read the DoJ announcement.

The xDedic marketplace was a Ukrainian cybercrime forum which faciliated a way for hackers to sell access to computer networks and enabled further criminal acts including wire fraud illinois.

The Department of Justice has said that Taylor and Runsewe used stolen employee information to file fraudulent 1040 Form claims to the IRS using bank accounts they controlled. Adafin and Oyebanjo assisted the scammers in the money laundering state and transferred stolen proceeds through a network of debit cards and bank accounts to obscure their origins.

An investigation led by the IRS Cyber Crimes unit as well as the FBI uncovered the real identities of the individuals who are now facing extradition proceedings.

If found guilty, the four face a maximum sentence of up to twenty years in federal prison and the forfeiture of all assets linked to the proceeds of the alleged crimes.

Using a trusted IT partner with a focus on Cyber Security can help prevent your business from becoming a victim to such attacks in the first place. We’re always here and happy to help!